Professional treatment and eradication of Japanese Knotweed for affected properties in Hastings.

identification
Book a Survey
Watch Video
Send us a message
Thank you! Your submission has been received!
Oops! Something went wrong while submitting the form.

Why Work with Japanese Knotweed Specialists?

As well as being fully accredited by the PCA (Property Care Association) and, as members of their Invasive Weed Control Group, we also offer mortgage guarantees of 35 years, backed by a GPI policy.

Our 5- and 10-year guarantees are PCA and RICS approved and are accepted by many mortgage companies.

Where Do We Work in Hastings?

While we work across the South East coast, within Hastings, we work in:

We work across multiple sectors, both private and public, to offer our expert services, from consultancy to removal. 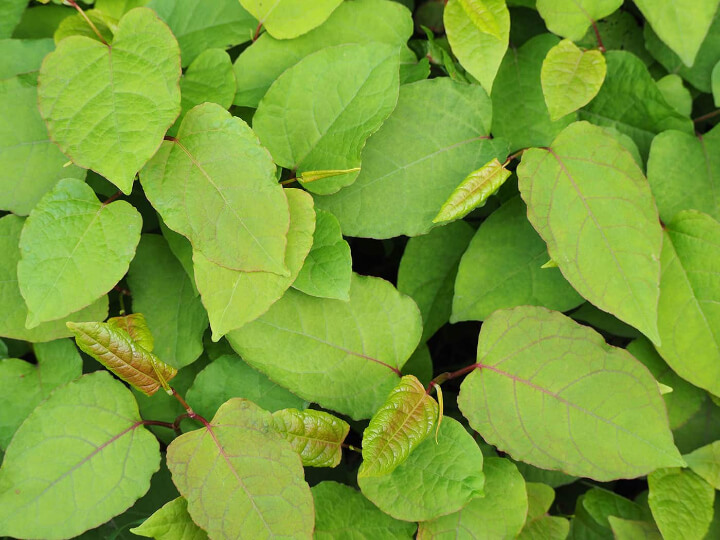 Our teams will work considerately in your home and garden to ensure our removal service is not only thorough, but protects the habitats you may have also. You can also rest in the knowledge that we have trained our removal staff to work around pipes, such as gas or plumbing, ensuring your day-to-day life isn’t affected.

When preparing to develop a site, carrying out a survey and removal is best done before any construction starts. With our ability to carry out dog surveys, we can find knotweed all year round, and begin removal reactively to ensure your project isn’t delayed and can continue, backed by our guarantees.

If you live in Hastings or you are a developer looking to starting a commercial project in Hastings and would like to speak to one of our Japanese Knotweed Specialists, you can call us on 0800 122 3326 or contact us here