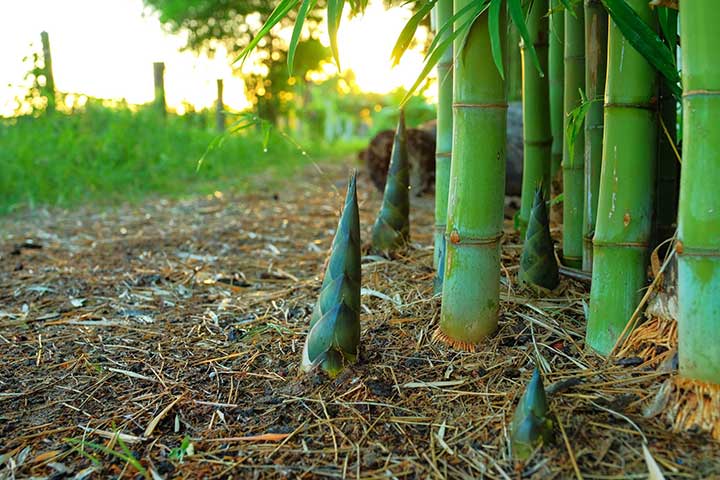 What is Invasive Bamboo?

Bamboo, both the clumping and running kind, is a non-native species to Europe. If not kept under control, bamboo can quickly transition from being a beautiful ornamental plant to an invasive problem.

Like Japanese knotweed, bamboo is spread through a rhizome system. Clumping bamboo remains as a large root ball, whereas running bamboo creates a long network of rhizomes that can spread up to 30ft, under fences and through existing structures.

In rare cases, these rhizomes can cause damage to homes, creating cracks in the foundations of buildings as they force their way through into living areas.

In the past few years, an increased interest in Japanese culture and more simplistic design trends has led to a rise in bamboo’s prevalence in the UK. To uninformed homeowners, bamboo becomes a threat when left unmanaged, and can cause problems if it spreads to neighbouring land.

How to Identify Bamboo Varieties

As bamboo is the name of a species, identification of each variety comes from looking at the specifics of the plant at hand. However, generally, bamboo can be characterised by its thick culms (stems) and multiple, joining nodes (swelling around the end of culm segments). Most culms are hollow, but some varieties may be solid.

Bamboo flowers every 65 to 120 years or so, and as such, flowers can’t be relied on to spot the variety of bamboo. The roots, also called rhizomes, when determining the invasive variety, are what you need to identify the species and type.

Bamboo has many varieties, commonly split into running and clumping/clump-forming types.

Running bamboo will have long rhizomes that spread quickly unless contained. The following are running bamboos:

Identifying these bamboo types, without excavation, is tricky. If you dig down and find a big root ball, then it’s likely to be a clump-forming type, whereas finding long, intricate root systems suggest a running type. It’s always best to hire a specialist to fully identify the bamboo.

If you are beginning looking for bamboo to cultivate, then garden centres will commonly refer to it by a colour name, such as golden, traditional or black, rather than the genus, making it deceptive for those looking to buy a new plant. The colour of the plant does not indicate whether it could be invasive or not, instead research must be done into the specific variety to understand the potential risk.

In North America and Europe, the species Phyllostachys nigra (shown right) is one of the most popular types of black bamboo, and this is invasive. However, there are many varieties of black bamboo that are clumping, and therefore better suited to growing for colour varieties.

Gigantochloa atroviolacea, or Java black, is a stunning, large and thick variety that suits more tropical areas, and is a clump-forming type.

Bambusa lako, or Timor black, is a glossy species that grows shoots up to 60ft but cannot withstand freezing temperatures. 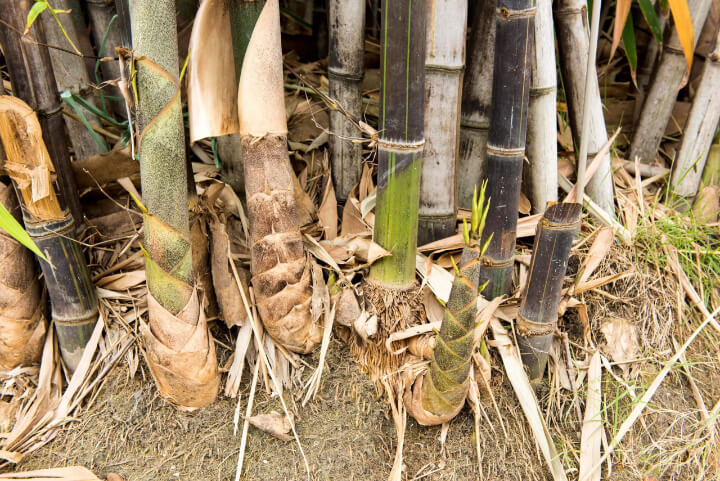 Japanese Knotweed Specialists are leading invasive species removal experts, and work with a variety of invasive weeds, from Japanese knotweed to Giant Hogweed.

Our removal comes with PCA and RICS approved guarantees from five to 35 years, and we can offer both herbicide-based removal and excavation.

Get in touch today for a quote from an expert consultant for an identification survey or a quote on invasive or non-native bamboo removal. 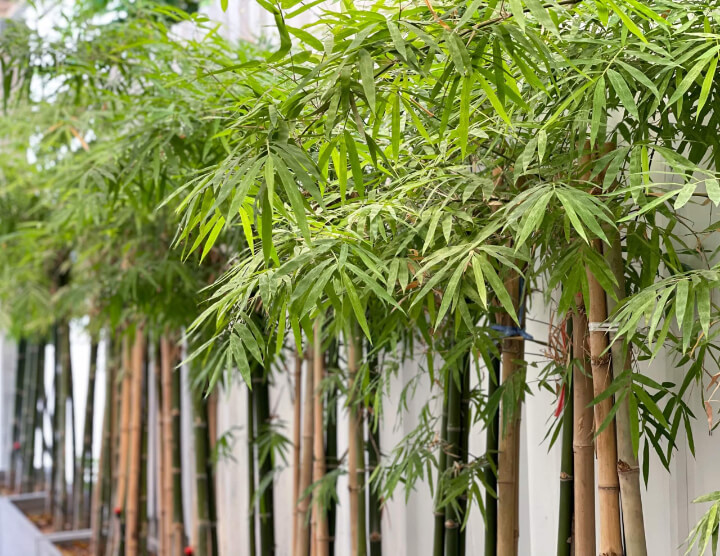